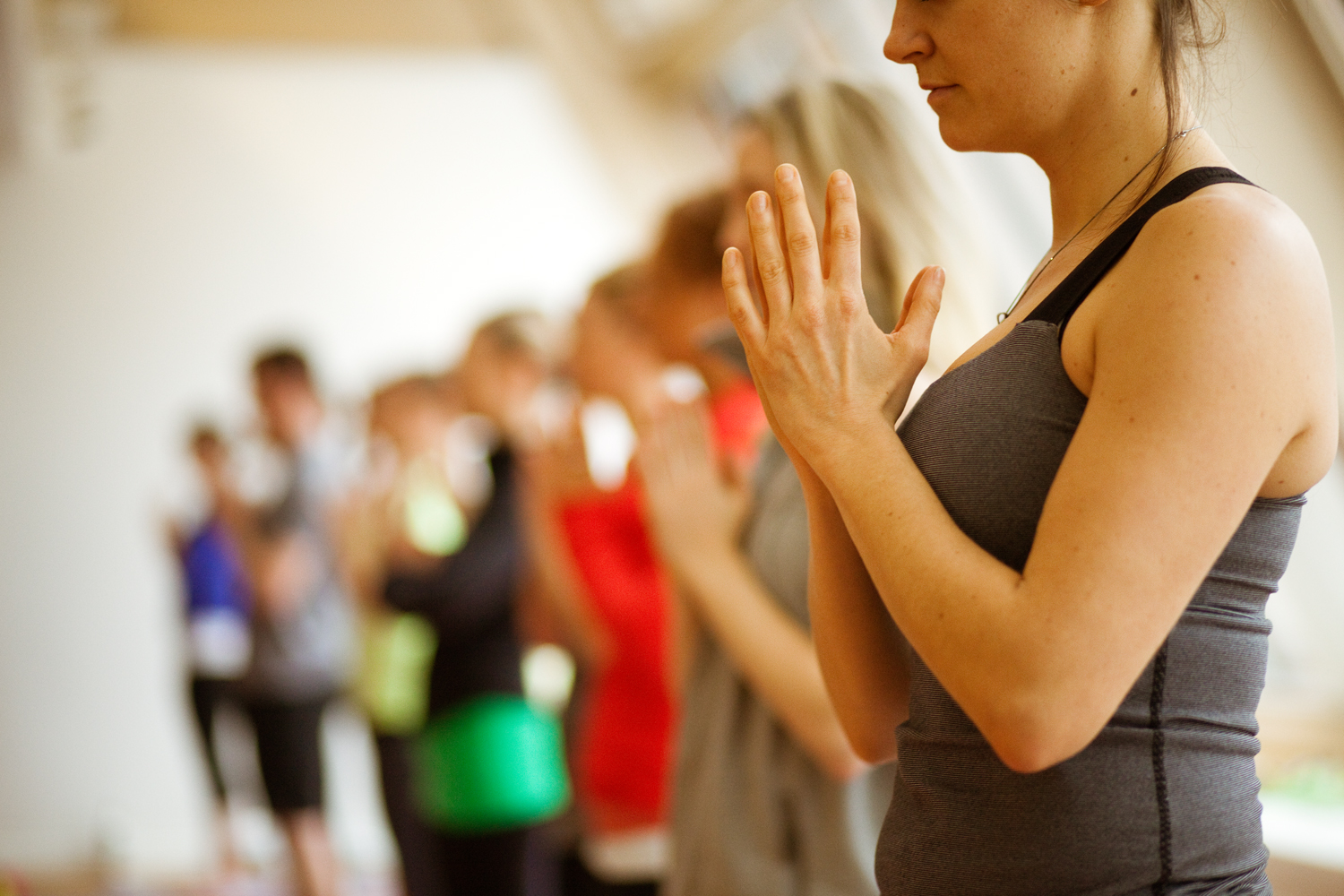 This post was originally written as a journal entry two months ago – yes I do that – and it’s been haunting me ever since.

I’ve been waiting for someone, anyone, to bring that up in conversations over here – I did, in Facebook groups and with lovely people – and it turns out that no one else is, probably because for most of us yoga teachers in Belgium it’s not obvious, or yoga as it has been taught, approached, sold over here over the last 3 to 4 years mostly is heavily influenced by the yoga industry in the US. But while the conversations in the US have started – and there is still a lot of work to be done -, they haven’t reached our shores yet. Except that I’ve been ranting about it for a while now either aloud or on Facebook, but because, again, no one seems to want to write about it in a more organized way, I guess I have to do it and be again the contrarian on a “Love & Light” yoga scene. So be it.

This is probably a very stream-of-consciousness introduction to the topic, but here it is, raw and unedited. First, racism, and there are many more oppressions that will be dealt with, and linking those oppressions together, because they often go together. 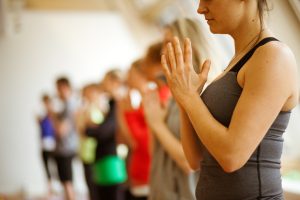 I am a white, cisgender, heterosexual woman. I am racist.

Maybe not in words, maybe not in actions, but I recognize that I was raised in a system that developed through oppression, colonization, slavery, and as a White person I am a beneficiary of this system. I grew up with images that reinforced the stereotypes against people of colour without questioning them, I learnt at school about “Nos ancêtres les Gaulois” who were presented as being White without questioning the impact it could have on my darker-skinned friends, I never was turned down for apartment rental because of my skin colour, I never thought about colonization as a “good thing” contrary to what was being taught at school, but I never learnt until recently the damages it had done on the people that lived there. I could go and on.

Fact is, I benefit from the system as it is, and if you look like me, chances are you do too.

Even if you were born in poverty – and trust me, I wasn’t born with a silver spoon in my mouth, and I am the first one in my family to reach the level of education I reached. I remember where I come from and the micro-aggressions resulting from not being able to afford the same clothes as my friends. And yet, I benefit from the system, because I was born White, with a very French-sounding first and last name.

The work now, that awaits all of us in that position, is to agree to relinquish part of the privilege that we were born with to other people, the very people that this system is crushing. And yes, it is hard to make space, but this is the only way forward. We have done so much damage, and it continues to this day. We can do so much better. I can do so much better. It starts with the words we are using, it starts with listening and not centering the conversation on us, it starts by leaving space – because let’s face it, we’re everywhere. Watch movies, read books, watch TV – we are everywhere.

Yoga itself is problematic, or rather what we do with it. I don’t believe that white people should stop practicing or teaching altogether, that would be silly (Indian teachers travelled the world to share the teachings). But we need to be careful with what we do with it, what parts of the culture we use, sometimes with the best of intentions, and end up appropriating. Because yes, if there’s one thing you learn when you dip a toe into activism, is that intentions =/= impact.

Not to say that everyone needs yoga, but there might be people out there wanting to try, but not daring stepping in because it feels too luxurious / too white / too rich – let’s face it, a majority of practitioners in the “yoga factories”, the glamourous North-American-style studios that work on volume (40 people per class) and that have developed over the last couple of years in Brussels, are white young thin and wealthy women, what I call a 4W: Wealthy Western White Woman (and probably cisgendered, able-bodied, thin)

So my work now is: what can I do to open those spaces to more people that don’t look like me? Will they trust me despite the way I look?

I had a conversation with a UK-based teacher who is looking into these issues as well, she talked about quotas.

We ARE alienating part of the population.

(The image I chose to illustrate that article comes from Wikipedia Commons and is free of rights. Author: Lululemon. PRECISELY)